The Next Step for Women in Politics 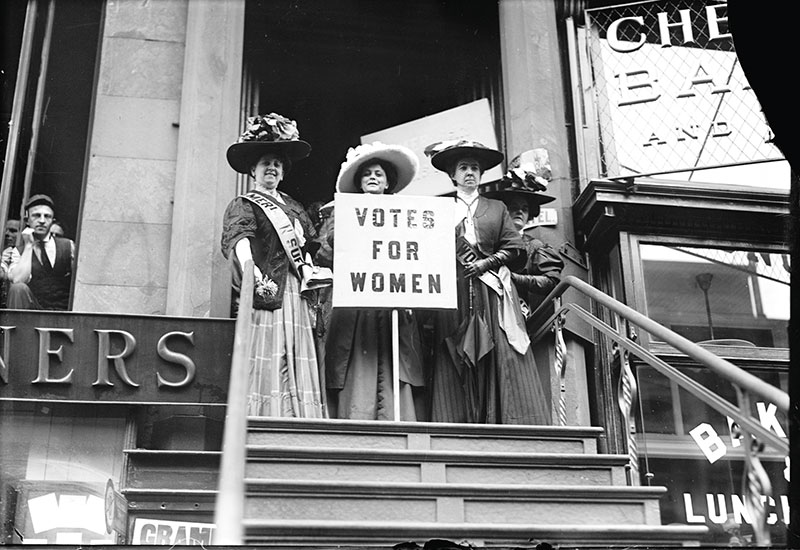 Women make up 51 percent of the general population. And when it comes to casting their ballots, female voters have voted in greater numbers than male voters since 1980. Yet when it comes to participation in elected office, the numbers don’t really figure … so to speak.

According to “More Women Can Run: Gender and Pathways to the State Legislature” by Susan J. Carroll and Kira Sanbonmatsu, women are less likely to aspire to political office — and the numbers bear that out. Only 20 percent of the Florida congressional delegation is female, which is about the same percentage of women elected to the 114th U.S. Congress. There are even fewer female mayors. The highest local numbers of women in office are in Escambia County, and that is only 34 percent.

The Institute for Women in Politics of Northwest Florida is hoping to change these numbers. Its mission is to achieve greater representation of women in office by “empowering women and the community through outreach, training and mentoring programs.”

For more information on how you can support this nonpartisan, nonprofit group’s mandate of “changing politics one woman at a time,” find it on Facebook or visit iwpflorida.org.