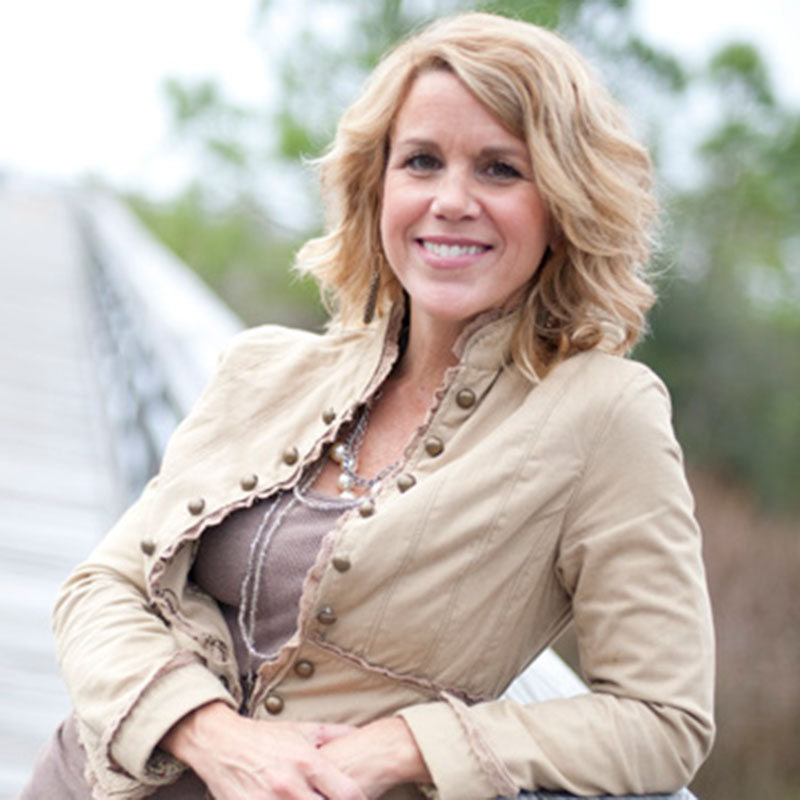 In 1955 my mom was 16. Her girlfriend, Carol, wanted to go out with some hot guy with a cool car, so her mother told her she needed to bring a friend. She convinced my mom, Artie, to tag along. Carol’s date must have been nervous to go it alone, too, because he brought along my dad, Emil. As they walked along the street, my dad tried to impress his date by catapulting over the parking meters. My mom thought he could be trouble, but she liked his smiling brown eyes and “James Dean looks.”

While Carol and her date necked in the cool car, my parents got to know one another over burgers and shakes. Two years later, when they were 18 and of legal age, they got married and eventually raised six kids. They didn’t have a perfect marriage, but they had a wonderful love affair that ended all too soon when cancer took my father in 1983. He was just 44, but there is no doubt he lived and loved well. And when he could no longer speak, his smiling brown eyes continued to express his love and gratitude for my mom, and all of us, until his last breath. Emil was Artie’s true love. She remained a widow until she died nearly 20 years later. I like to think of them reunited now — two one-of-a-kind kids at heart who would say the other was definitely the “better half.”

I met my husband on a scavenger hunt in New Orleans. I wasn’t scavenging for a date, much less a husband, but after a friend paired us up for an elaborate “National Treasure”-like trivia game after a Thanksgiving dinner party, that was pretty much it. Somehow the fact that he answered all of the questions I didn’t know, and I found all the clues he missed, it seemed to make sense. Or it could have been the homemade apple pie I brought to the dinner party that he scarfed the next day for breakfast. I’m not sure, but after 12 years of being married we still are like two puzzle pieces — very different, but somehow we fit.

How did you meet your “other half”? Did you have a blind date, too? We’d love to hear your story. Share it with us at EmeraldCoastMagazine.com or on our Facebook page. And be sure to check out our new special wedding section debuting in this edition. It just may inspire you to say “I Do” all over again.