Anna Argent On Writing, Romance and the Paranormal

Midwest transplant and novelist rewrites the laws of physics

Flint, who is of the Riven, struggles to explain shards to Cleo, a psychic whom he had been destined to meet.

Ancient, magical beings once shared the earth, he begins.

And, at their demise, their souls splintered into many pieces that came to rest in people who were thus infected with extraordinary powers that might be used for evil or good.

Flint possesses the ability to become undetectable. Cleo, before the paranormal romance novel, Shards of Blood and Shadow, comes to a close, assumes a close family friend’s capacity for speaking with the dead.

Too, Flint overcomes his aversion to physical contact and tumbles into bed with Cleo, as had been prophesied by Cleo’s mother.

“And they tend to be well educated. My novels have complex plots with many characters, and you have to be able to keep track of a lot of details.”

Details that may not be of this world, but instead, a world that Butcher creates.

Butcher, 46, was born in flyover country and studied engineering at the University of Oklahoma as her father had.

Two years ago, she and her husband moved to Shalimar, not far from Dad’s hometown of Milton. She had vacationed along the Emerald Coast as a child.

Butcher worked as an industrial engineer, primarily in the area of telecommunications, before she became a novelist.

And, she was a dedicated fan of fantasy and science fiction before a friend convinced her to read a romance novel.

“All of the people around me were avid romance readers,” Butcher said.

“My mom read romances. But I scoffed at them — those were girl books. Finally, I read one by Julie Garwood and it was the most amazing experience. It was so emotional and so uplifting, and I wondered if maybe I could write a romance.”

She took an enthusiastic stab at doing so and, 13 days later, she had completed her first novel.

“It was awful,” Butcher conceded. “Truly hideous. But I had had so much fun writing it. So I wrote another one and another one. I wrote eight novels before I had anything that I thought was good enough to show to an agent. My ninth novel got me a contract with an agency and my first sale.”

Today, Butcher owns her own publishing company, Silver Linings Media. In addition to her own works, she has published an anthology.

Several of her books have landed on the New York Times bestseller list. 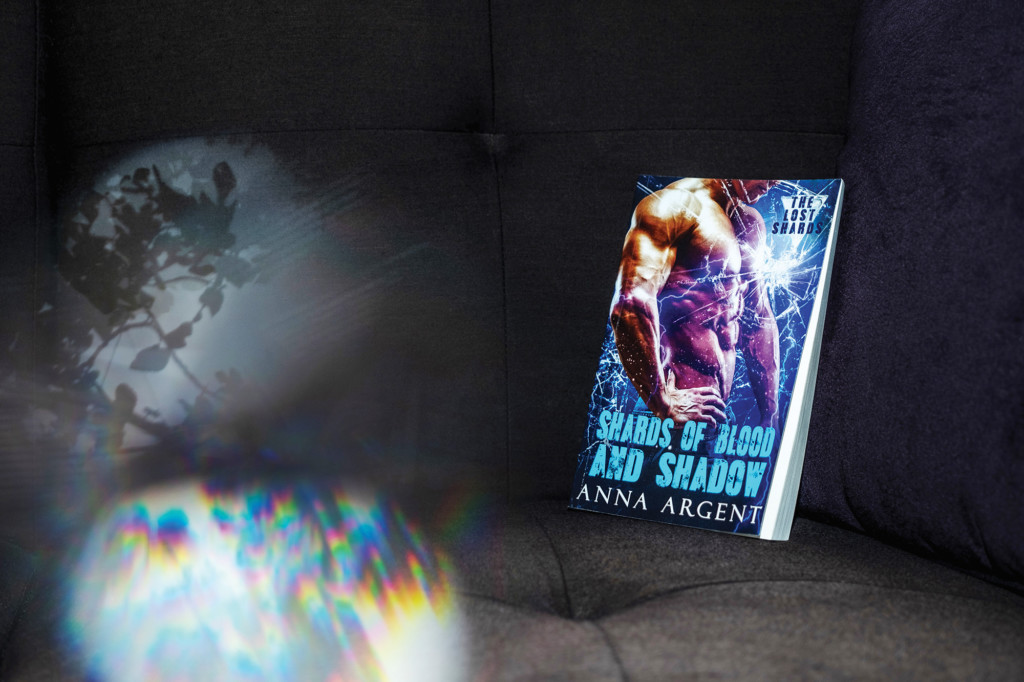 “I was with publishers in New York for a long time — Warner Books, Hachette, Penguin,” Butcher noted.

“I would go back and do it again, but there is something about owning your own publishing company and doing what you want on your own schedule. It is really freeing. You don’t have to worry about anyone’s expectations other than your own and those of your readers.”

For the most part, readers’ expectations are manageable.

“I have characters that I am fond of and others that I would have nothing to do with,” Butcher said.

“Nika and Madoc (from the Sentinel Wars series; Blood Bond, the 11th book in that series,  is her latest release) are very different from each other, but they are very lovely together. They touched something in me, and readers feel that same way. It’s neat that we like the same people.”

Readers accustomed to binge-watching entire series at once just wish Butcher would write faster. But, she is only one person and creating new worlds takes time.

“Making up your own rules and races of creatures, it’s intriguing,” Butcher said.

“I really love coming up with magical powers and writing rules of magic. I create my own laws of physics, and as long as I don’t break them, I can do whatever I want. That really feeds into the engineering side of my brain.”

The engineer takes a systematic approach to her writing, using Gantt charts to hold herself accountable.

“Writing has a certain pace to it, and I want to make sure that I am hitting notes at the right time,” Butcher said.

“If I am X percentage into a book, I should have accomplished X much of the plot.”

Butcher begins by defining the emotions she intends for her readers to feel and then “reverse engineers” her novels by creating a world and a storyline that will deliver that experience.

Butcher’s novels, however, are like neopolitan ice cream. You get all three.

A searing fog tears at Flint’s nerves and threatens to consume him.

But Cleo is newly equipped with a magical artifact, an amulet, given her by a reclusive and mysterious librarian possessed of ancient books.

For the adventurers, the horrific fog will soon fully dissipate.

Escape is nigh, sure to be followed by another bedroom session.