Some Spooky Things Are Brewing In The EC This Fall

The chill in the fall air is not just because temperatures drop. This is the time of year when there’s no telling what lurks in the shadows.

Here are just a couple of the spooky things happening along the Emerald Coast.

Together, they will have episodes that cover several haunted locations in Pensacola and surrounding areas.

Ghost hunting has been around since the late 18th century, but it became popular in the 20th century with paranormal TV shows and the boost of ghost-hunting technology.

Boussarhane is the founder of Second Sight TV. With years of experience, she finds the haunted places and investigates them with her team.

According to the Boussarhane, their goal is to help those who may be experiencing a haunting and wish to learn more about this phenomenon. 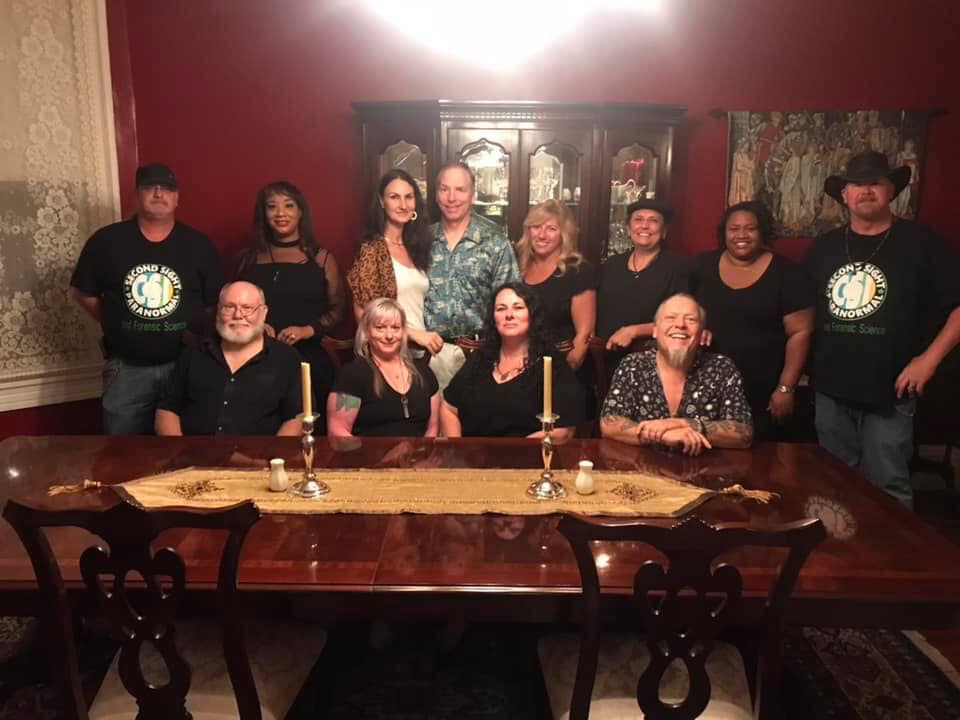 They work with high-tech equipment and a renowned psychic to investigate homes or businesses and resolve ghostly encounters.

Second Sight TV will be hosting a Ghost Investigations and Brunch at Seville Quarter on Oct. 20 and 27.

This is known to be one of the most haunted buildings in Pensacola, and Second Sight TV is set to bring it to viewers at home. They will provide ghost-hunting equipment, but anyone willing to join can bring their own gear.

Boussarhane, who has been featured on “SYFY Ghost Hunters,” will be on site. The event will be kicking off with brunch followed by a paranormal investigation. All ages are welcome.

For more information, go to SecondSightParanormalInvestigations.com.