You could say her business's success is a triumph of planning

We’ve all heard stories about successful companies that were started in someone’s garage or basement. And while many of those tales may seem like urban legends, Emily Ley is living proof that success can indeed begin in the humblest of places.

Beginning in 2008, Ley set out to design logos, monograms and stationery using her talents in graphic design. Hour after hour, she threw herself into that work in the home office she’d set up in her basement, never dreaming of what would eventually come of her little business.

Three years later, Ley’s world, with the birth of her son, became an overwhelming list of things to do. As the saying goes, necessity is the mother of invention, and Ley’s crowded schedule inspired her to do something that would become the very foundation of her company: She created a planner.

True, she could have used one of the planners found on the shelves of supply stores, but all were overly complicated.

“When I was looking for a tool to help me organize my busy life, everything I found had lots of boxes to check and so many things that needed filling out on the page,” recalled Ley, who was born and raised in Pensacola. “There was just so much there that was unnecessary and overwhelming.” 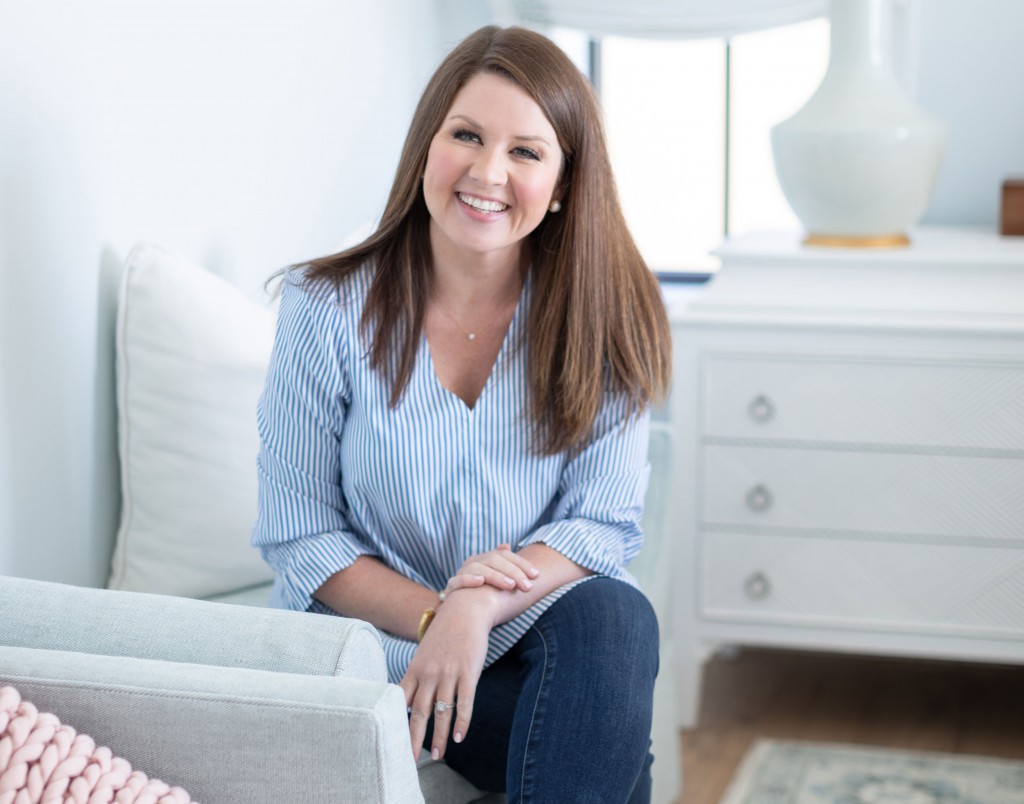 Central to Emily Ley’s business is a simple, but elegant and attractive planner that helps people keep track of appointments and has plenty of room in the margins for notes about the less structured but equally important things in life. Photo by Ashley Victoria Photography

She wanted something simple and beautiful, something that anyone could use, and so the Simplified planner was born.

Largely the blueprint for her company, the planner offered clean pages and plenty of space for writing notes. Its minimal design was intended to give users what Ley refers to as “margin” for the things that matter in life while at the same time enabling them to organize their schedules.

“In general, people are overwhelmed,” Ley said. “They’re very, very busy, and their lives are full. They’re thirsty for not only a beautiful planner that’s going to help them organize it all, but also a tool that’s going to help them make space for the things that matter most to them. I always say that the day I own a planner company is the day I’ll say I don’t want to do this anymore because we try to offer so much more than that.”

Over the past decade, Simplified product offerings have multiplied. There are, of course, planners with various formats that differ, and the company also produces planner accessories and other organizational tools, décor and journals — all available through major retailers, including Amazon and Office Depot as well as on the Simplified website.

Simplified customers are given access to a video coaching series that provides tips and advice on organizing everything from your home to your schedule so there is time to do the things that matter most. And while the products are beautiful in their design and every bit as simple and helpful as advertised, Simplified has become more than just a brand — it’s become a community of women who offer one another support and encouragement. 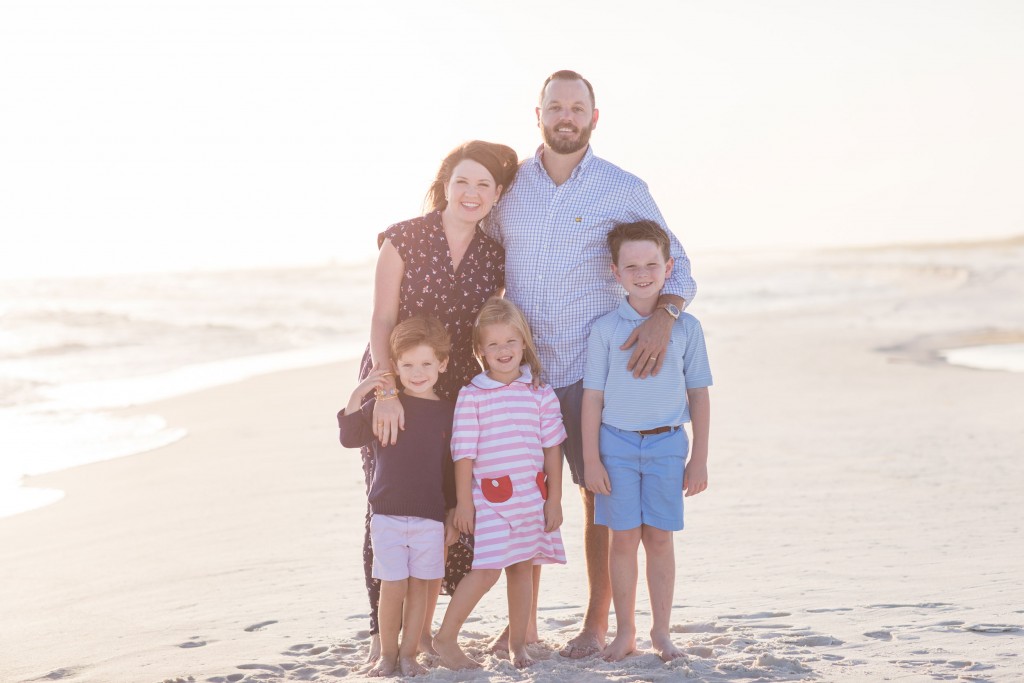 Emily Ley, pictured with her husband Bryan, twins Tyler and Caroline and older son Brady, impresses others as a master of work/life balance. Photo by Ashley Victoria Photography

Over the past year, the 32,000 women who make up the Simplified Facebook community have become an even greater testament to what Ley and her company have been doing.

“It’s amazing how kind and positive and uplifting they’ve been, especially now,” said Ley, who has authored multiple books focused on the concepts taught by Simplified and advice, too, on finding grace in your own life. “As much as they’re there for one another, we also try to be there for them.”

The “we” to which Ley refers are the nine women who are now members of the Simplified team, each contributing skills and talents to the workings of the business.

Surprisingly, the company has just enjoyed its strongest year of sales to date. “I was nervous because all of those memes went around about how the worst purchase made in 2020 was a planner!” Ley said with a laugh. “But then I realized just how much more women have to manage now, so our sales have been fantastic.”

Ley is the master of a schedule that has been compounded by circumstances over the past year. Now the mother of three, she’s had to learn how to balance work and family life, with the challenge of virtual school for three young ones all vying for her time and attention. And though she may, at times, wonder how she’ll ever get it all done, she knows that she’s doing something important, one Simplified day at a time.