Highest Priced Condo Ever Sold on 30A 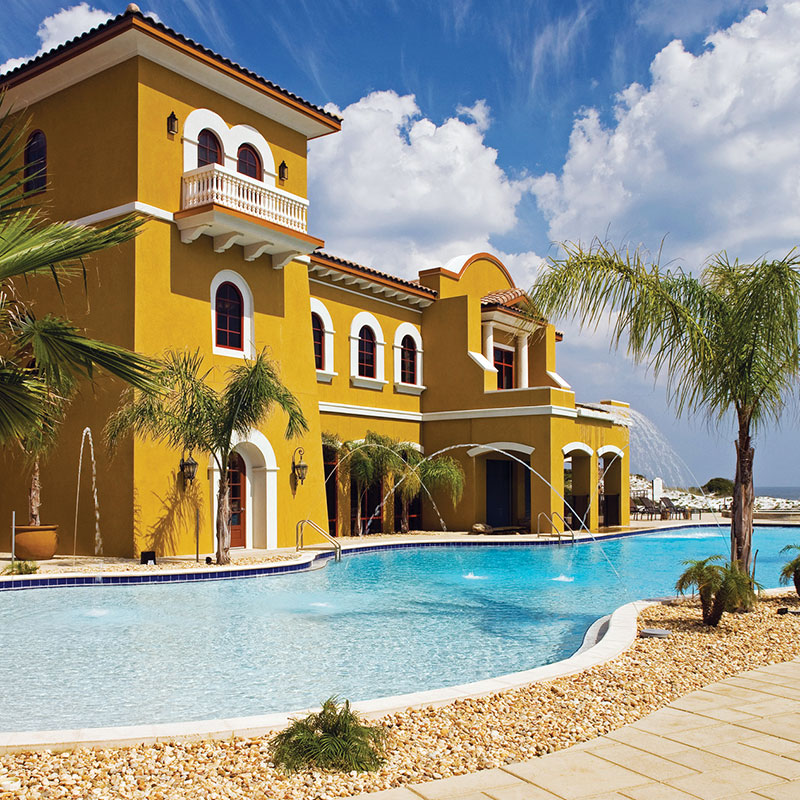 When this breathtaking 30A property went on the market last year, Royce Mitchell of Prudential PenFed knew it was something special. Despite being the highest priced luxury condo on 30A, the immense value of the home was apparent, and Mitchell had just the client in mind.

Since the property was listed with another agency, it was crucial to keep the lines of communication open to close this multi-million dollar deal.

“It was definitely a team effort, and it was a great transaction,” explained Mitchell, whose client purchased the listing. “It’s the highest priced condominium that’s ever sold on 30A.” 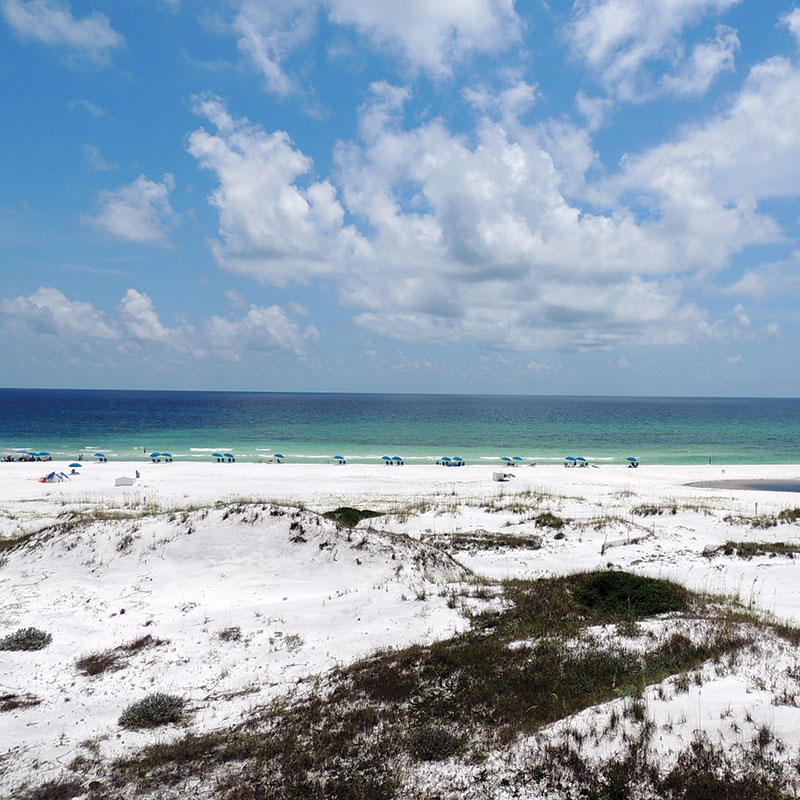 Characterized by an abundance of natural light and an accommodating floor plan, this 2007 building’s interior is equally as impressive. Complete with two gourmet kitchens, multiple fireplaces and a private elevator, everything about this property is high-end. According to Mitchell, the quality of the condo is what sealed the deal.“There were several other properties that we viewed, but the uniqueness of this Gulf-front luxury condo kept bringing [my client] back,” said Mitchell. “It’s just a gorgeous home and a very special property.” 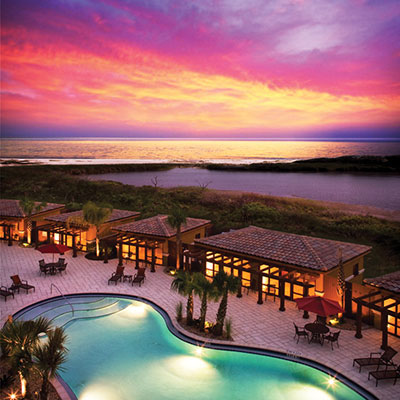 Okaloosa County closed 129 townhouse and condo sales — 64 of which were paid in cash. 111 were traditional sales, 13 were foreclosures and 5 were short sales.

Townhouse and condo inventory (active listings) in Florida increased by 3.5% between January 2013 and 2014.