The Miraculous Successes From Kickstarter

Having an awesome idea and no cash to fund it is not a great place to be.

Back in 2009, something truly revolutionary happened for all the idea men and women out there; something that would place creativity and passion above conventional business models. Something called Kickstarter.

Kickstarter.com is an online funding platform for creative projects. In laymen’s terms, it allows people with ambitions bigger than their wallets to spread the word of their business venture to the masses and lets the public decide if the concept is worth funding. Funders can offer up anything from $1 and beyond — some have even given thousands — to help meet the project’s goal.

But wait, there’s a catch.

Before any money can be received the askers must set a financial goal, which must be met in its entirety within a certain period of time. Funding is all or nothing. So, if an aspiring boy band lays out a goal of $5,000 to cover the cost of their debut album but only receives $1,000 by the time their deadline rolls around, all bets are off. The dough stays with its prospective funders and said boy band will simply have to save up to sing another day.

Don’t worry. The project founders aren’t the only ones taking something away from this surprisingly symbiotic relationship. In exchange for their financial support, backers are presented with levels of rewards to both entice and acknowledge their contribution. Potential rewards include a signed original print from an artist’s personal collection, a film credit, a handmade thank you card or a set of tickets to a band’s opening show. The more you give, the more you get.

Now, what can be funded on Kickstarter? Almost anything. Anything, so long as it has a certain je ne sais quoi and lands in the creative groove the folks at Kickstarter have etched out for themselves. Areas of interest for the site include art, comics, dance, design, fashion, film, food, games, music, photography, publishing, technology and theater.

Though not the world’s first online funding platform, Kickstarter has certainly been the most successful and enduring site of its kind — nabbing headlines from CNN to Time magazine. Since its inception on April 28, 2009, more than five million people, funding more than 58,000 creative projects, have pledged more than a billion dollars. In return for their role as the middleman, Kickstarter receives 5 percent of every successful project. For those of you doing the math, that’s approximately $50 million.

Even people around the Emerald Coast are reaping the rewards of this “power-to-the-people” inspired website. 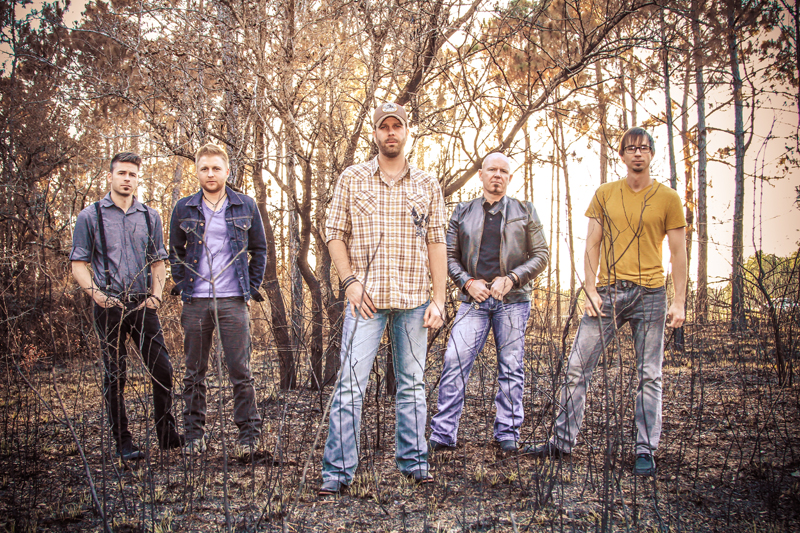 The Chris Martin Band may be new to the music scene, but their sound has plenty of old-school soul. A country music ensemble hailing from Pensacola, this group’s tunes rival anything playing on today’s radio.

For the past year, festivals and county fairs have been the Chris Martin Band’s stomping ground. With a growing fan base and loads of local support, the band members were eager to take their act to the next level. Releasing their debut single would be a necessary step towards a prosperous career, but first there was the issue of financials.

“It wouldn’t have been impossible,” admitted Mark White, the group’s bass guitarist and background vocalist. “But it sure would have been financially trying to make it happen.”

Unlike many of their fellow Kickstarters, their cause had no problem getting funded. Twenty-four backers quickly gave the band $2,055 to put towards their production costs. In exchange for the dough, investors received a variety of band-related paraphernalia, ranging from posters to an early edition of their extended play single.

With a little extra cash in their pocket, the guys were able to shimmy on up to Nashville where they spent a week in the studio with a producer recording their five-song EP.

“It worked out well for us,” said White. “It was a successful project; we hit our goal.”

And as for their adventure in Music City? It was everything the band hoped for and more.

“It’s been awesome,” beamed White. “We hooked up with a great producer. He had us in the studio all week long, and it’s been an absolutely incredible experience” 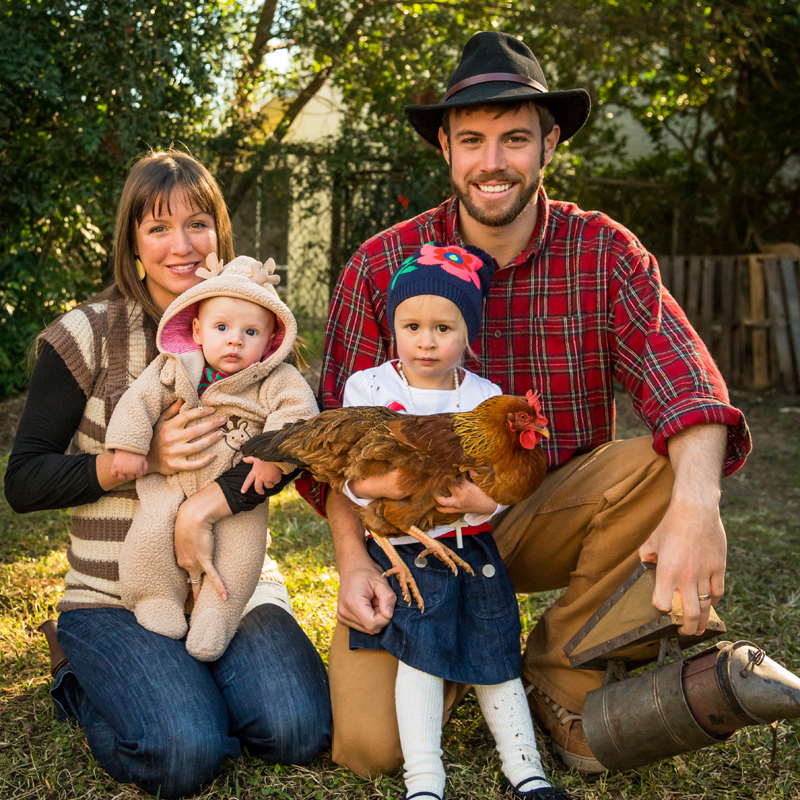 Thomas and Emily Van Horn are a professional beekeeping duo, healthful entrepreneurs and major activists in the food artisan movement. Fresh, natural and delicious, their cause is sweeping Northwest Florida — one organic startup at a time.

Not so long ago though, their business venture was nothing more than a sweet weekend hobby for a charming young couple in Pensacola’s East Hill community. Thanks to their successful Kickstarter campaign and widespread community support, East Hill Honey Co. quickly turned into something much, much more.

“It was definitely a new experience for me. I’ve never done anything like that before,” shared Thomas of his time on Kickstarter.

The Van Horns spent a great deal of time and effort creating an impressive video, establishing their brand and reaching out to members of the community before they launched the campaign.

After just 30 days, on Aug 6, 2012, 309 backers contributed $22,701 to help bring the couple’s dreams to fruition. More valuable than their financial support, Thomas said, was the exposure it gave his young company.

“I could have easily taken out a loan,” explained Thomas. “In the grand scheme of things, it’s not that much money. But the thing that is invaluable is the marketing. It forces you to sit down and make a video about your mission and who you are.”

The funds from their Kickstarter campaign went to constructing a “honey house,” a certified building where they can bottle and extract honey in order to sell it to a third-party distributor. Today, their products can be found in nearly 30 grocery stores throughout the region. 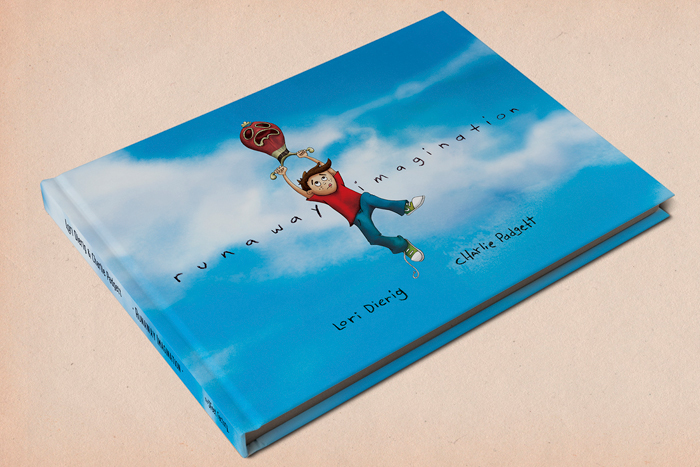 As an elementary school teacher, Lori Dierig is familiar with creative kids who have wacky imaginations.

When she decided to pen a story about one little (fictional) boy in particular, she knew she’d need some help making her tale come to life. After imploring the artistic abilities of Charlie Padgett, the illustrator behind The 3feet Factory, Dierig was determined to publish her children’s book (entitled “Runaway Imagination”) one way or the other.

Following a series of setbacks in the publishing world, Dierig and Padgett found their way on to Kickstarter. After $3,449 worth of backing and 200 colorful copies, their masterpiece was complete.

“I had no idea what Kickstarter was, to be honest,” admitted Dierig. “It was my illustrator who suggested we try it out.”

“It was easier than I thought it would be,” she continued. “I know there are some projects that don’t raise the money, but our project wasn’t a hugely expensive project anyways. We only had to raise about $2,600. Everything turned out great. For us, it was a cut-and-dry, simple thing that really worked well.”