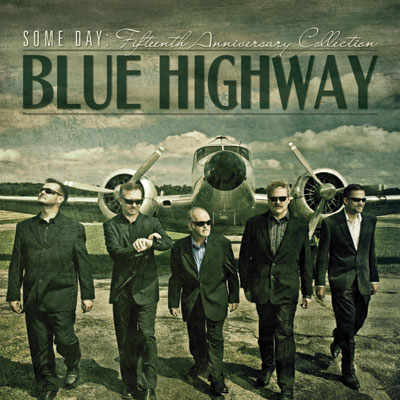 Since 1995, the Mattie Kelly Arts Foundation has brought the arts to the Emerald Coast in ways consistent with the cultural, educational and spiritual outlook of its namesake, fairly regarded as a Destin matriarch. The Foundation sponsors events including the December ’63 concert, the summer-long Concerts in the Village series and the Festival of the Arts in October. This year, as part of its 20th anniversary celebration, the Foundation, in partnership with ResortQuest by Wyndham Vacations, is introducing the Bluegrass at the Beach festival.

Activities will kick off on Saturday, Sept. 12 at the Cultural Arts Village in Destin. The Bluegrass at the Beach headliner, Blue Highway, is a powerhouse band from Kingsport, Tennessee, with a trophy case full of awards and two Grammy nominations. The "Pickin' & Paintin' tent will feature 91-year old master violinist/fiddle maker, John Lohr from Key West, Walton County folk artist and musician, Frank "Washboard" Jackson and Appalachian storytelling from the Emerald Coast Theatre. Rising 16-year old Bluegrass singer, Daniell Yother will jam on stage with bands and make special appearances in the Pickin' & Paintin' tent.

The music will be playing for 11 hours beginning at 11 a.m. Blue Highway will be complemented by The Hillbenders, Willie Sugarcapps, Run Boy Run, the Moore Brothers Band, Dread Clampitt and Dismal Creek.

VIP packages on Saturday will include a table for eight and 16 drink tickets. Availability is limited; call the Foundation office at (850) 650-2226 to reserve your table. General admission tickets are $55 per person, $45 for Foundation members and can be purchased here. (Prices increase the day of the event.) Children under 12 will be admitted free.