Rock and Roll and Laugh with Opening Nights

Max Weinberg, most widely known for his longtime association with Bruce Springsteen & The E-Street Band and as the band leader for Conan O’Brien, is coming to The Moon on Thursday, March 4 with Max Weinberg’s Jukebox.

The evening features live music and a variable setlist generated by audience submissions — creating Max Weinberg’s Jukebox. Choose from over 200 songs, ranging from the Rolling Stones to The Beatles, and of course, selections from Springsteen. You will enjoy an evening of energy, fun and great live music

Max rose to fame after winning an audition to become the drummer for Bruce Springsteen in 1974. Bruce gave Max the nickname “Mighty Max” to showcase his power, determination and energy behind the drums.

Max Weinberg’s Jukebox is at The Moon on March 4 at 7:30 p.m. Tickets are $50 and $65. This performance is Sponsored by Sachs Media, Ron Sachs & Gay Webster-Sachs. Get tickets here.

Laugh Until Your Sides Hurt With Jeanne Robertson 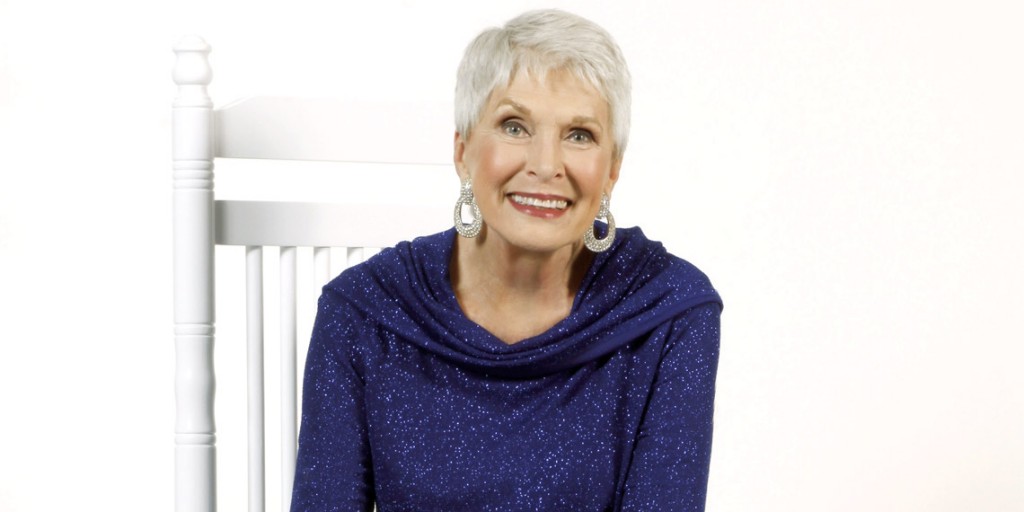 We all could use more laughter these days, so join Opening Nights for an evening of family-friendly comedy with humorist Jeanne Robertson on Saturday, March 6 at The Moon.

Known for her firecracker personality and vivacious sense of humor, Robertson’s witty depictions of everyday life have made her a national favorite, and she never fails to have audiences rolling with laughter.

In addition to her hilarious tag lines, Jeanne also is recognized as one of the nation’s top professional speakers.

Her hilarious anecdotes can be heard on SiriusXM Satellite Radio’s Family Comedy and Blue-Collar Comedy channels.

Don’t miss this funny lady’s performance on March 6 at 7:30 p.m. at The Moon. Tickets are $60 and $45. This performance is sponsored by Earl Bacon Agency. Get tickets here.

Both performances feature health and safety protocols to create a space where the arts can be enjoyed safely; that includes mandatory face masks, staggered entry times, limited capacity and socially distanced seating.