▪ Chef Dan Pearsall has opened Bistro 449 in Fort Walton Beach (in the former Black Angus location). The restaurant will feature lunch and dinner.

▪ Boys & Girls Club of the Emerald Coast opened a new location on Greenway Trail in South Walton. Boys & Girls Clubs offer programs and services “to promote and enhance the development of boys and girls by instilling a sense of competence, usefulness, belonging and influence.” 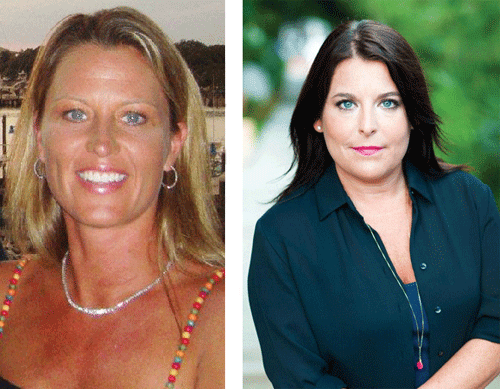 ▪ Drink up, Destin. The city’s tap water won bragging rights for having the best-tasting tap water in a four-county area that includes Escambia, Santa Rosa, Okaloosa and Walton. Four utilities entered, including Emerald Coast Utility Authority (ECUA), Destin Water Users (DWU), People’s Water and Auburn Water System. Destin advanced to the regional level held at the 2014 Florida Water Resource Conference, but Floridians will raise a glass to Orlando Utilities Commission, which was named the best in the state by the Florida section of the American Water Works Association.

▪ Auto-Owners Insurance announced that locally based insurance agency Insurance Zone, of Miramar Beach, has been named the No. 1 Auto-Owners agency in the Tallahassee region for 2013. The Fortune 500 company has served Florida since 1952 and is the 18th largest property/casualty insurance company in the nation. 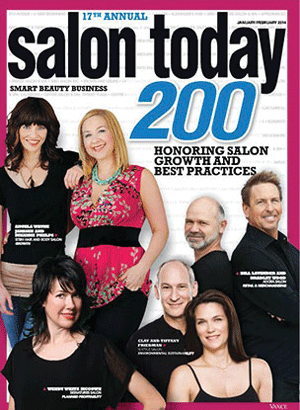 ▪ Avantgarde Salon & Spa, with locations in Destin and Miramar Beach, was named a Top 200 Salon by Salon Today 200 (ST200) for excelling in the Growth category. Between 2011 and 2012, Avantgarde grew its business by 33 percent.

▪ Sacred Heart Hospital on the Emerald Coast has been named one of the nation’s 100 Top Hospitals by Truven Health Analytics for the third year in a row and the fourth time since opening in 2003. Truven Health Analytics, formerly Thomson Reuters, is a leading provider of information and solutions to improve the cost and quality of health care.

▪ For the second consecutive year, Hilton Sandestin Beach Golf Resort & Spa has been named among the 30 Best Meeting Site Boardrooms by ConventionSouth magazine.