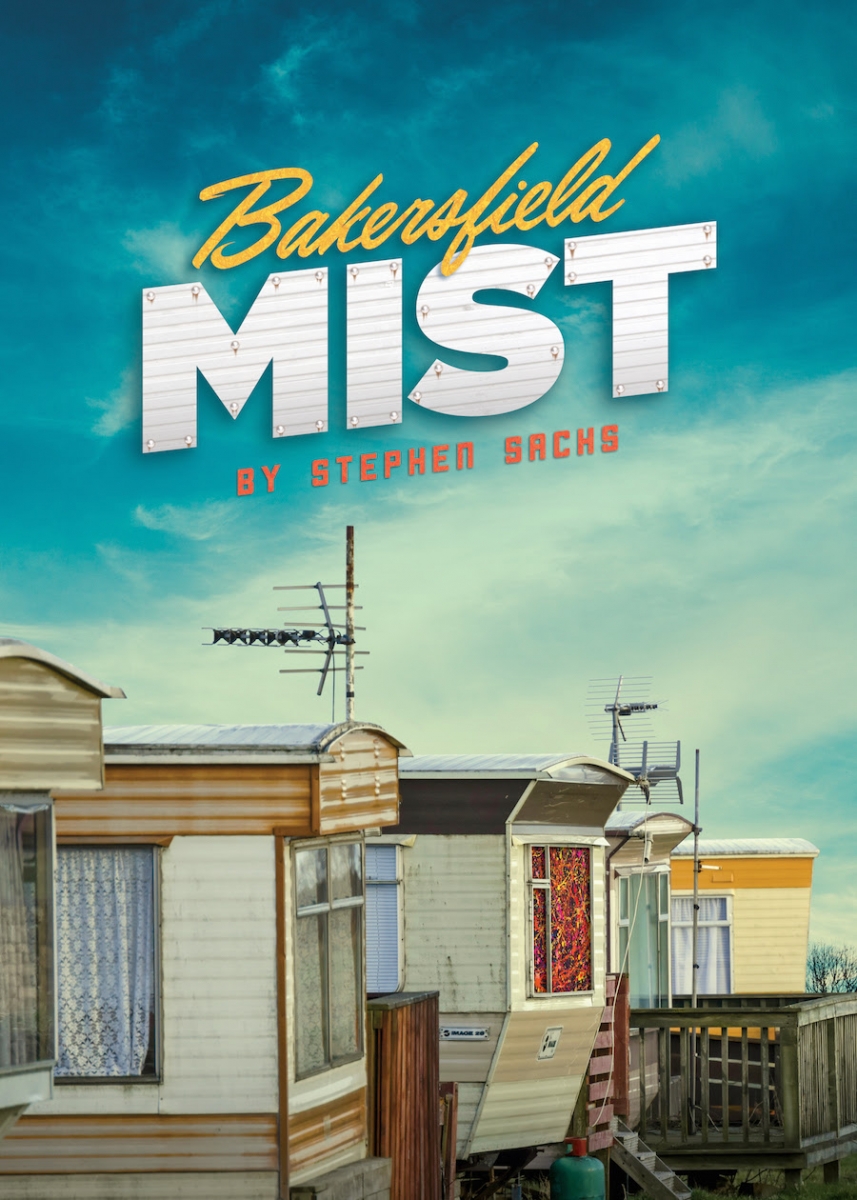 The production opened with a preview on Thursday, Jan. 26, and runs through Sunday, Feb. 19. Evening performances are on Thursdays, Fridays and Saturdays at 7:30 p.m. Sunday matinees are at 2 p.m. All 16 performances will be staged at the new ECTC performance space, 560 Grand Boulevard, Upstairs, in Grand Boulevard at Sandestin, located in Miramar Beach.

Inspired by true events, “Bakersfield Mist,” is a hilarious comedy/drama written by award-winning playwright Stephen Sachs. It follows Maude Gutman, an unemployed bartender, and art expert Lionel Percy, as they begin to question the true definition of art and the authenticity of people.

Maude, a 50-something, has bought a painting for a few bucks from a thrift store. Despite almost trashing it, she’s now convinced it’s a long lost masterpiece by Jackson Pollock worth millions. When world-renowned art expert Lionel Percy flies from New York and arrives at her trailer home in Bakersfield, California, to authenticate the painting, he has no idea what he is about to discover.

ECTC’s producing artistic director Nathanael Fisher, who has been involved in professional theater for more than 20 years, directs the play, which garnered the Boston Theatre Critics Association’s Elliot Norton Award for best new play in 2012.

“This play is the perfect comedy for our community, which is home to so many talented visual artists and art fans who love and follow their work,” Fisher said. “I think audiences will appreciate how this play challenges the basis of one's perspective and shows how the brush strokes of trials and tribulations create the canvas of one's life.”

Collier makes his ECTC debut in the role of Lionel Percy. A native of Ohio, Collier holds a bachelor of fine arts degree in theater from Wright State University and a juris doctor degree from Tulane Law School in New Orleans. In addition to college and non-professional productions, Collier has performed professionally in summer stock in Ohio, at the Alabama Shakespeare Festival and at New Horizons Theatre in Michigan. He has performed in numerous productions at The Seaside Repertory Theatre, including “The Fantasticks,” “Picasso at the Lapin Agile,” “True West,” “Cat on a Hot Tin Roof,” “Proof,” “Who's Afraid of Virginia Woolf” and “A Beach Home Companion,” which he co-wrote among others. He is editor of the DeFuniak Herald and Beach Breeze newspapers, and contributing editor of The Beachcomber. Currently, he is writing a one-man show about Winston Churchill.

Teance Blackburn has been performing locally for more than 15 years. Some of her favorite roles have included Louise in “Always, Patsy Cline” and Boochie in “Den of Thieves” (which she performed with Collier). Blackburn is a comedian/improviser at heart and performs with ECTC’s house Improv Troupe. Recently crossing into film and television, Blackburn also is a regular contributor to TMZ Live on Fox TV.

“Bakersfield Mist” performances run approximately 80 minutes with no intermission. The show contains some profanity and should be considered PG 13. Doors open 30 minutes prior to performance time.

Tickets are $25 for adults, $20 for seniors, and $15 for students. Not recommended for children under 5. To purchase tickets or make a tax-deductible donation, visit emeraldcoasttheatre.org or call (850) 684-0323.

This ECTC production is made possible by the generous support of season sponsors Grand Boulevard at Sandestin, the St. Joe Community Foundation, Howard Hospitality and Culture Builds Florida. Major support has also been provided by the Cultural Arts Alliance of Walton County and Isidro Dunbar Modern Interiors.