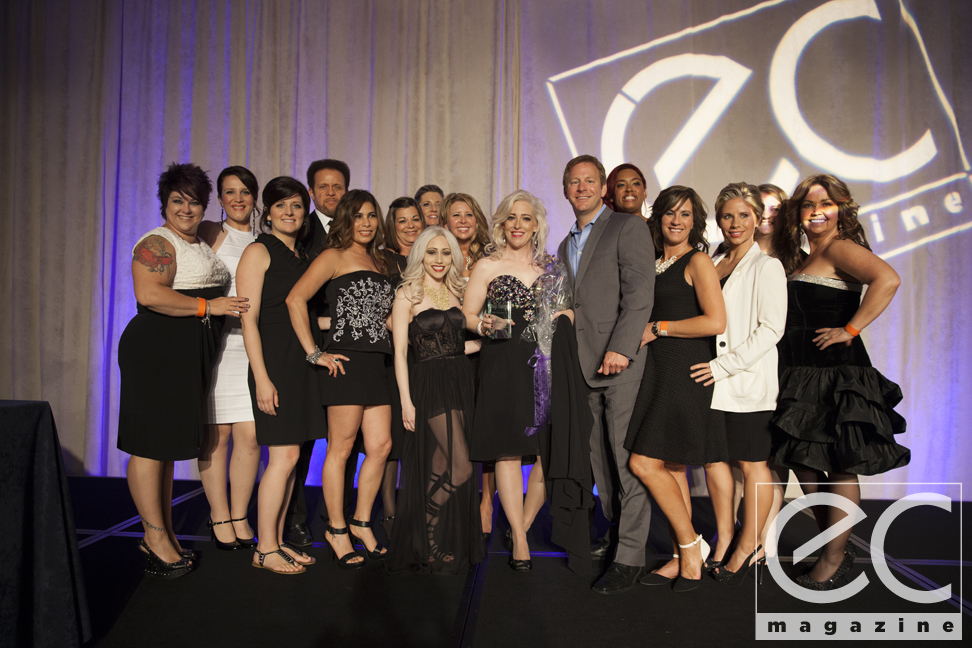 In addition to bragging rights as the region’s No. 1 salon, Avantgarde won an advertising package in Emerald Coast magazine and a donation from Rowland Publishing for their designated charity, the Gulf Restoration Network.

EC Top Salon featured 10 of the area’s best salons in a 24-hour head-to-toe makeover competition, with results debuted in a sizzling runway show. Models strutted out wearing everything from dazzling evening gowns to more casual and colorful maxi dresses. The hairstyles were equally as diverse, with ’dos ranging from blonde extensions to trendy ombre colors paired with dramatic cuts.