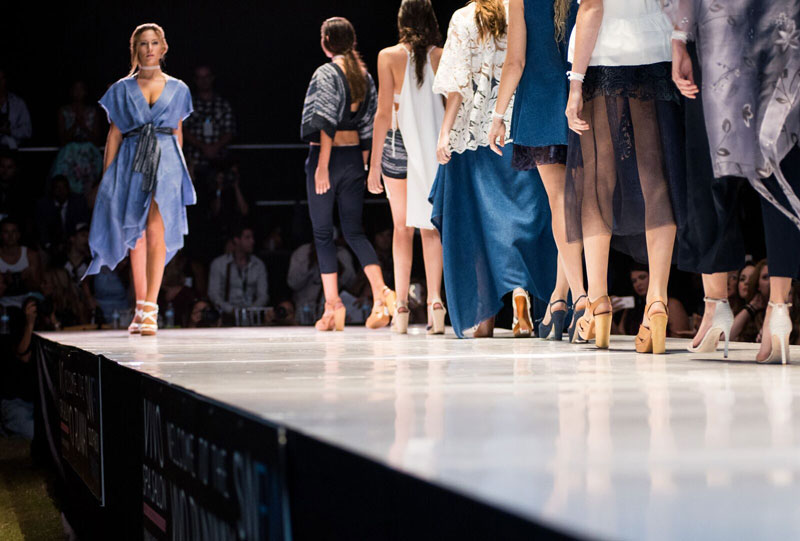 Fashion Week is coming to South Walton for the fourth year and this time, celebrity designer Christian Siriano is joining as a 2016 headliner and emerging designer and competition judge. Siriano’s designs have appeared on some of the world’s biggest stars, including First Lady Michelle Obama, Scarlett Johansson, Jennifer Lopez and many more.

A VIP trunk show from Christian Siriano will take place on Friday, Oct. 7 at Alys Beach’s Caliza Pool and Alys Shoppe. His designs will also be featured on the SWFW runway on Saturday, Oct. 8. International artist Ashley Longshore and television star Becca Tilley will also join Siriano on the special guest panel.

The 2016 celebration runs Oct. 5th through 8th and is produced by the Cultural Arts Alliance of Walton County. Primetime runway shows will take place at the 30A Venue on Thursday and Friday and Grand Boulevard on Saturday. Tickets are on sale now and can be purchased here.