Most are familiar with the signature exclamation of chef and television personality Emeril Lagasse, who is the proprietor of 13 restaurants in cities including New Orleans, Las Vegas, Orlando and Bethlehem, Pennsylvania.

So, it makes perfect sense that the Emeril Lagasse Restaurant Group has announced a partnership with Grand Boulevard to open a restaurant in the Miramar Beach Town Center. 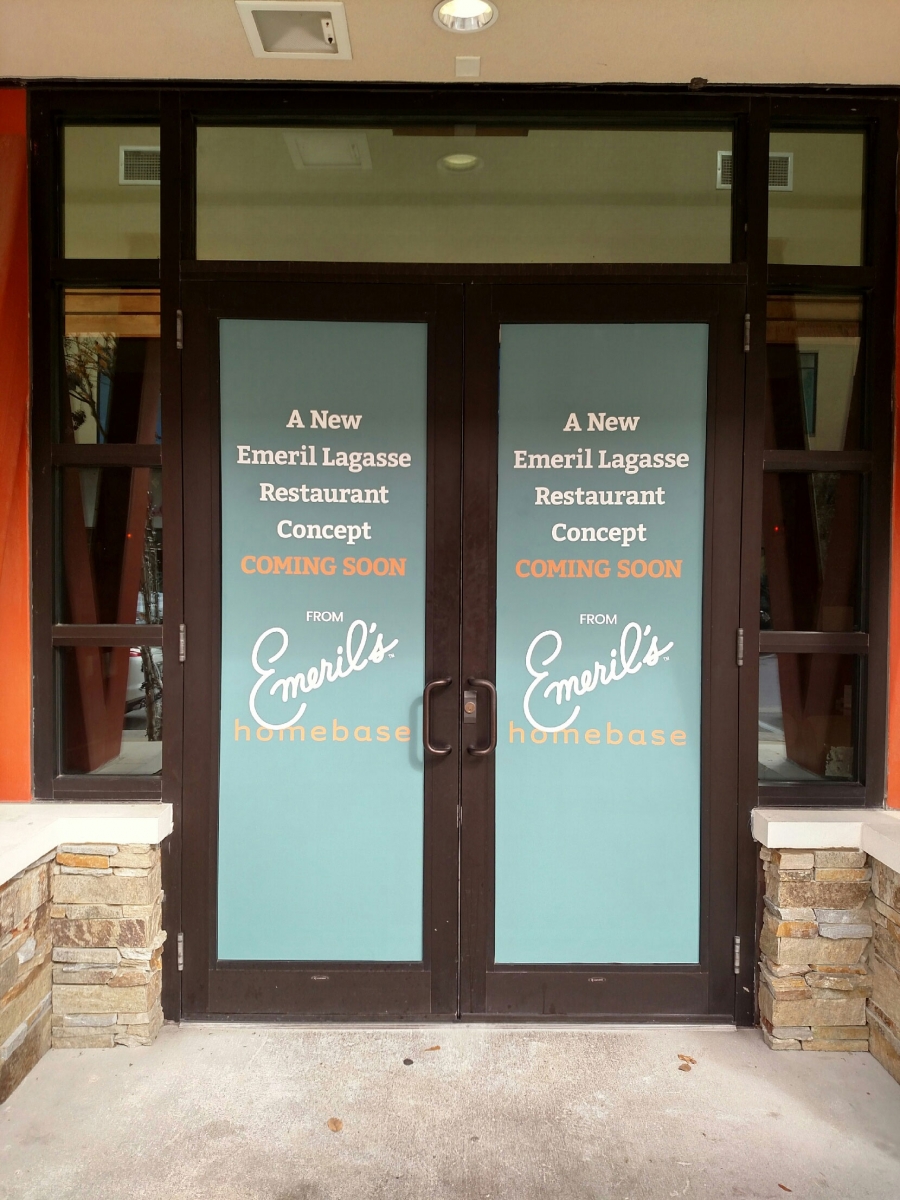 “We are looking forward to being a part of the South Walton community and opening in Grand Boulevard,” said Eric Linquest, a spokesman for Legasse and the president of Emeril’s Homebase, the headquarters for Legasse’s operations.

“Emeril Lagasse is an American culinary icon and we are happy to have him join our already premier group of restaurants that make Grand Boulevard such a popular culinary destination,” said Keith Howard, president and CEO of Howard Group, the developer of Grand Boulevard.

The restaurant is expected to open this spring.