A Beautiful Blonde Beer … with a Pretty New Label

For those who argued that a well-crafted beer is a work of art, your time has come. Santa Rosa Beach-based artist Justin Gaffrey is the first local Emerald Coast artist featured in Props Craft Brewery’s new “Artist Series.” Gaffrey’s iconic “Seascape” painting, which features a bright yellow sun, shining down on the coastline, is now wrapped around cans of a limited edition craft beer.

The beer was released during an all-day tour on Saturday, Aug. 24, with Gaffrey on-site to discuss his work and sign the limited-edition cans.

Beer lovers hopped on a local “tour” to mix and mingle with Gaffrey and the Props Craft Brewery team at each of the tour locations, which included Modica Market in Seaside, Wine World in WaterColor, Red Fish Taco in Blue Mountain Beach and Stinky’s Fish Camp in Grayton Beach. 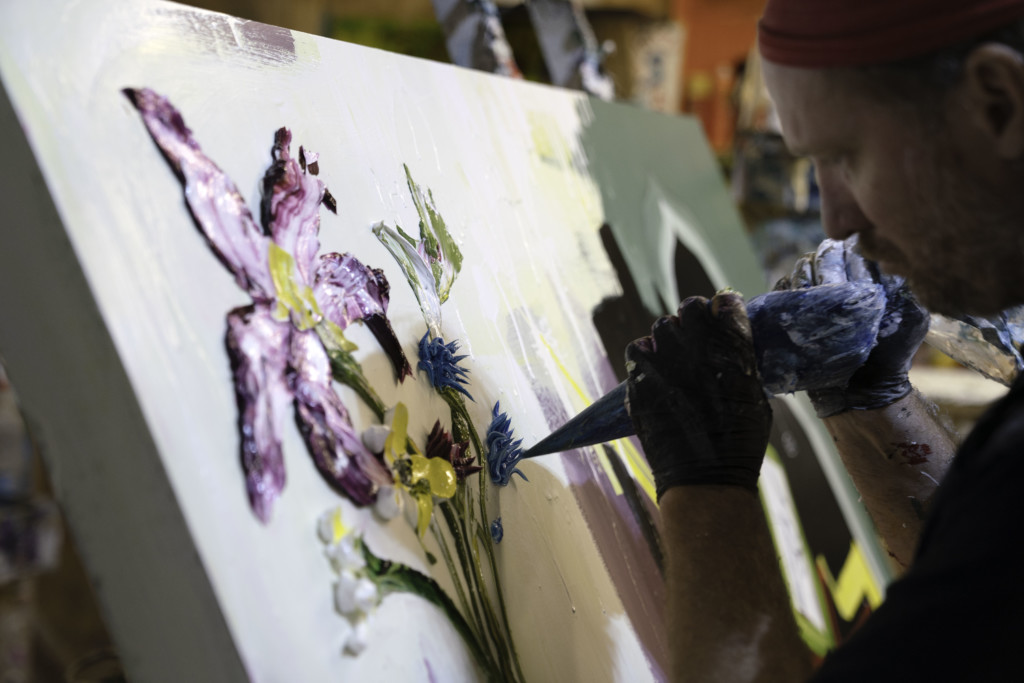 The Artist Series will be an ongoing series of beer labels released by Fort Walton Beach-based Props Brewery throughout the year. The series will be distributed through Anheuser-Busch, Lewis Bear Co., in six-packs and on draft to various bars, restaurants and grocery markets throughout Northwest Florida.

Gaffrey’s artwork will be showcased around an “all-American, medium-bodied blonde ale with a balanced malt-hop combination and a clean to dry finish.” The beer is made for “the craft drinker who is looking for an easy, all-day drinking, balanced ale,” according to the brewery.

“When Props came to me with the Artist Series idea, I was very excited because they make great beer. As a true beer lover, it has been a dream of mine to have my own label created and see the vision come to life,” Gaffrey said. 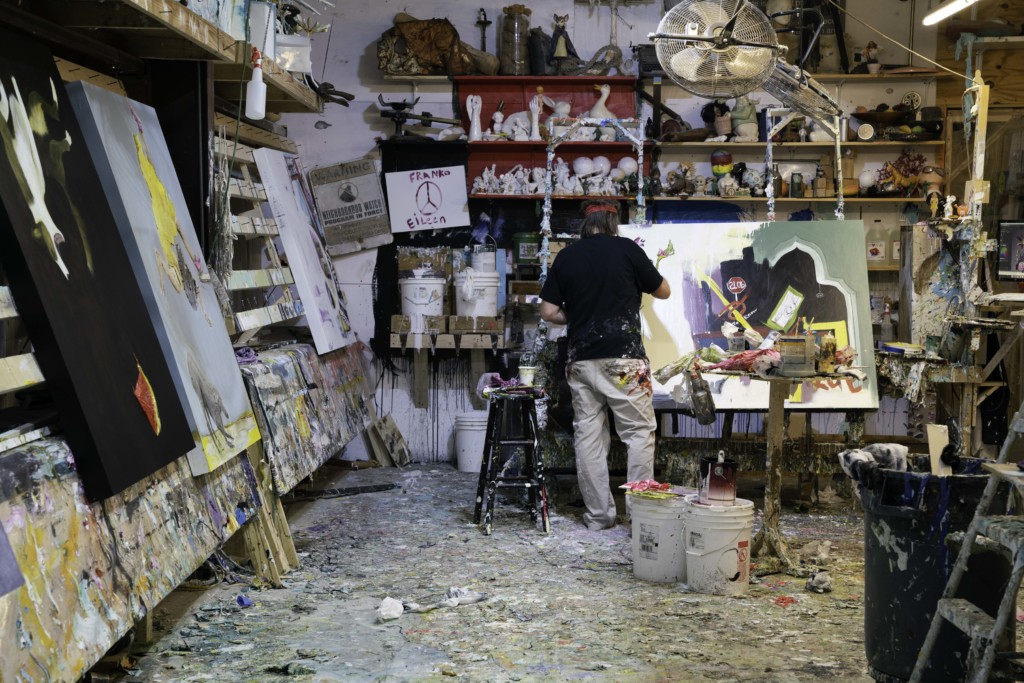 Gaffrey is a self-taught, nationally known artist based on the Emerald Coast. While Gaffrey is primarily known for his heavily textured style of stacking layers of paint onto the canvas with a palette knife, he and his work continues to evolve as he challenges himself to explore various genres and themes.

Founded by two U.S. Air Force pilots, Props Craft Brewery was established in 2011 as a microbrewery and brewpub in Fort Walton Beach, and it has grown to a 30-barrel brewhouse with the capacity to brew over 10,000 barrels of beer annually.

Props currently distributes throughout the Florida Gulf Coast and the bottom half of the state of Alabama via Anheuser-Busch.

Look for the iconic WWII blonde bomber tap handle at various bars and restaurants or visit one of Props’ three locations, including two brew pubs and their distribution warehouse and taproom.