10 of the Newest Local News Updates

▪ Avantgarde AVEDA Salon & Spa, which was named Top Salon on the Emerald Coast in 2014 and voted Best Salon by EC Magazine readers for several years running, has opened a third location in Niceville. 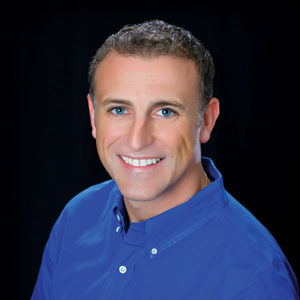 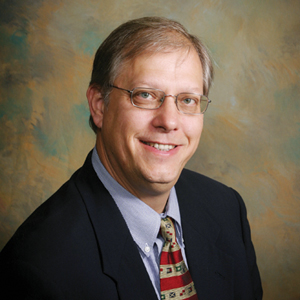 ▪ Stephanie Brannon with SETCO Services; Dr. Dennis Lichorwic, DMD, with The Center for Cosmetic and Family Dentistry; Jon Lyons with Beachy Beach Destin Real Estate; and Will Palmer with Beach Properties of Florida have joined the board of Children’s Volunteer Health Network.

▪ SunQuest Cruises has received a

Tripadvisor Certificate of Excellence award. The accolade, which honors hospitality excellence, is given only to establishments that consistently achieve outstanding traveller reviews on TripAdvisor and is extended to qualifying businesses worldwide. 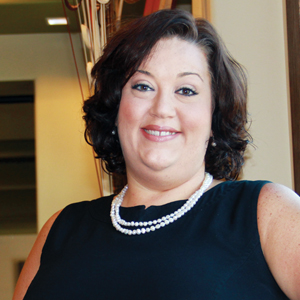 ▪ Andi Mahoney, marketing and PR director for White-Wilson Medical Center, was installed as president of the Northwest Florida Coast Chapter of Florida Public Relations Association. The Northwest Florida Coast chapter is one of 15 across the state of Florida and enters its 11th year in 2015. Mel Ponder was recognized by the association as its Person of the Year for 2014.