You Be the Judge

Does my definition of a Modern Woman stand the test of time? 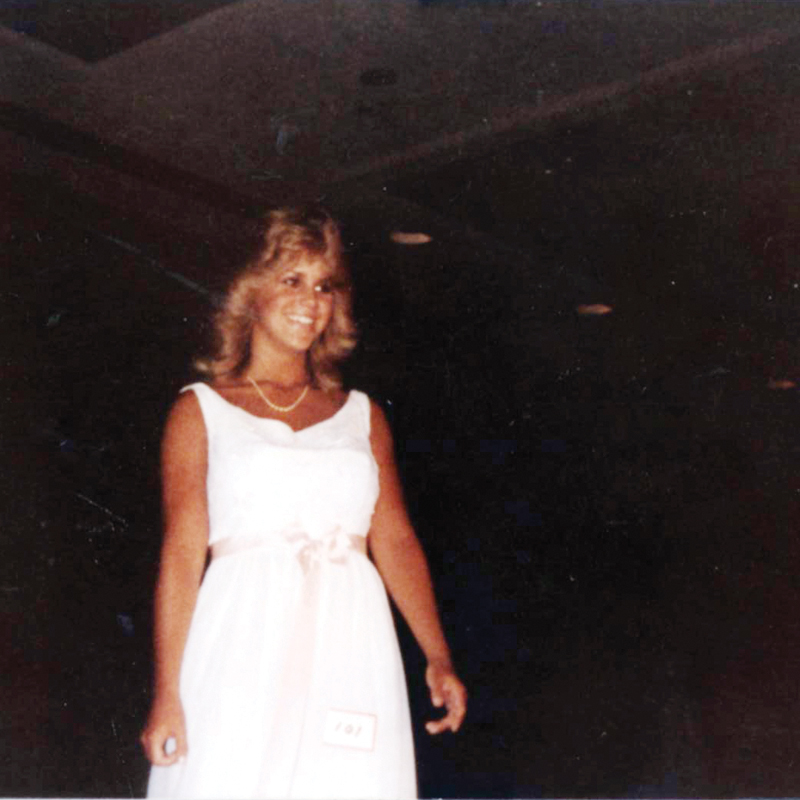 A modern woman is distinctly unique, because she is flexible to the changing ideas of today, and yet, she hasn’t lost her individuality.

A modern woman must possess such qualities as fortitude, endurance and the ability to communicate. She is one who has the courage and stamina to face situations unknown to her, and yet she is human and open-mindedly learns from her mistakes.

Someone who is able to find good in all situations is a modern woman. In today’s fast-paced society, this quality is vital. The competition and challenges that are ever present in today’s modern world are certain to become more complex with time. 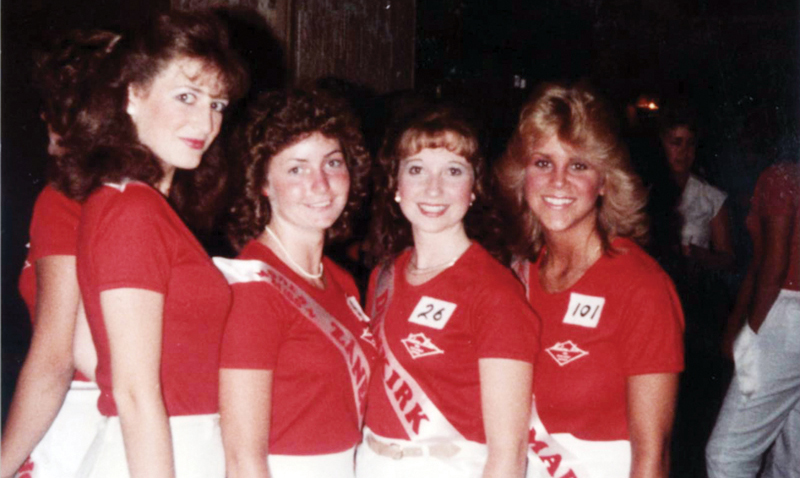 A modern woman isn’t afraid of the odds, and she refuses to set goals within her reach. Instead, she enjoys a challenge to aid her in her spiritual and intellectual growth. A modern woman can identify with the saying, “If you can conceive it, you can achieve it!” She is a go-getter and can candidly discard role model labels.

A modern woman isn’t just the woman working 9 to 5 in the big city with a briefcase and a luncheon at one o’clock. She is the gas station attendant, the sales clerk, the hairdresser. She is your mother, your daughter, your grandmother.

A modern woman is someone any woman would like to be, but more importantly, someone every woman can be. 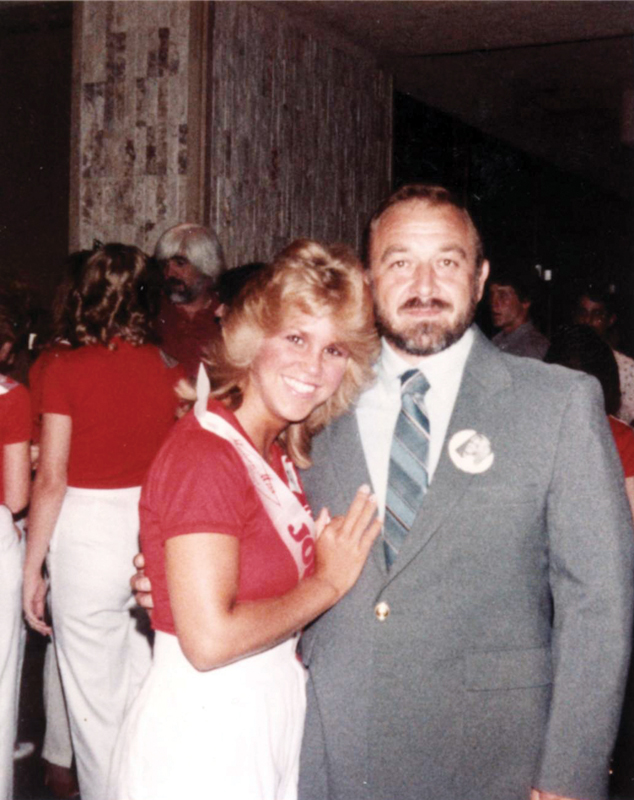 If there weren’t photographs to prove otherwise, I am not sure I would have remembered or ’fessed up to giving this speech during the 1983 Modern Miss competition as a 17-year-old high school junior. But rereading the words handwritten on pink index cards, it struck me that, more than 30 years later, after graduating, marrying, becoming a mother, forging a career and establishing a small business, I think I needed to hear this from my younger, idealistic self. I needed to hear my younger self cheer, “If you can conceive it, you can achieve it.” And I needed to reconnect to that “go-getter” girl I aspired to be all those years ago.

As we settle into 2015 and celebrate International Women’s Day (March 8) and Women’s History Month, I invite women along the Emerald Coast to take a moment to reflect on what it means to them to be a Modern Woman. You don’t have to write a speech on pink index cards, but if you care to share, I would love to hear how you define your role as a woman … .