Who’s Making Headlines in The EC 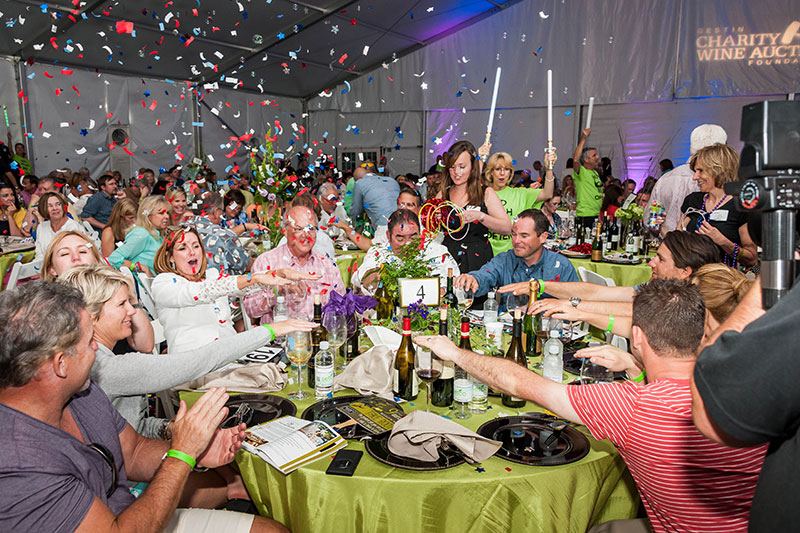 Destin Charity Wine Auction Foundation (DCWAF) announces that the 2014 Charity Wine Auction was among the nation’s top four highest-grossing charity auctions in the country as ranked by Wine Spectator magazine. Founded in 2005, DCWAF is celebrating its 10th anniversary this year and has donated more than $10 million to support a variety of children’s charities in Northwest Florida over the last decade. In 2014, DCWAF donated $2,035,000 to 12 area charities serving children in need. This marked a 57 percent increase from the 2013 results of $1.3 million. 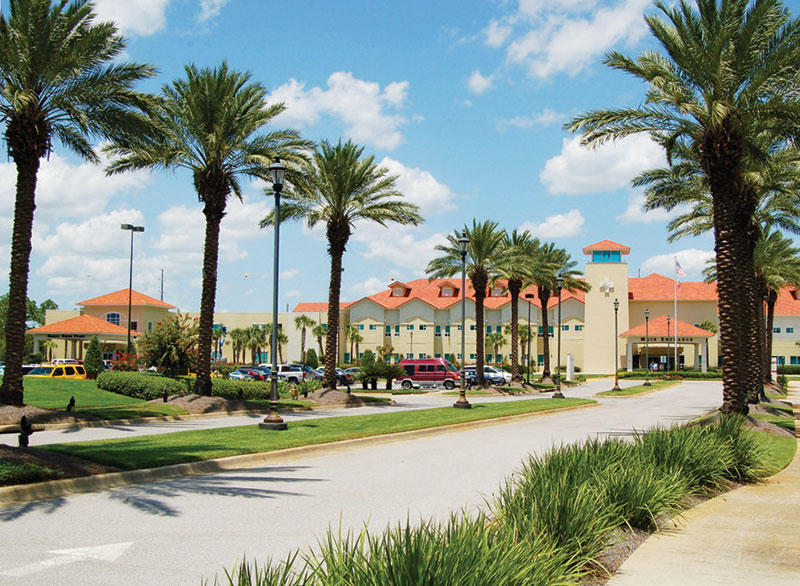 WaterColor Inn & Resort and its on-site restaurant, Fish Out of Water, and The Pearl Hotel in Rosemary Beach have been awarded four-star ratings from Forbes Travel Guide.