A sugary libation, steeped in history and lore 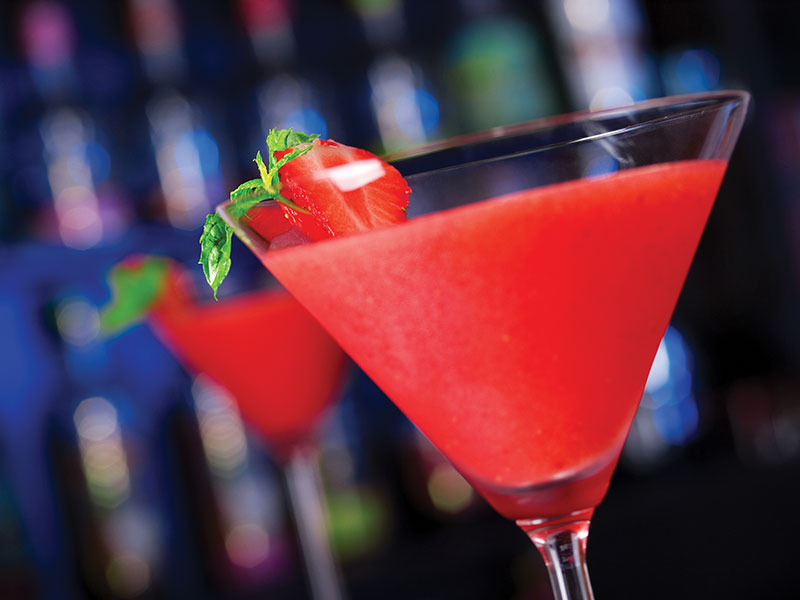 It quenched the thirst of many a tar, and Hollywood pirates are fabled for their lavish hoarding and consumption of the Noble Spirit. It was a vital link in the “rum-molasses-slave trade” diagram we all learned in grade school. Cut it with Coca-Cola, or mix it with your coffee, and it makes a relaxing beverage. It’s also the prime ingredient in a popular holiday Bundt cake.

The beverage we know as rum today has roots in antiquity. Legend has Marco Polo tasting a sugary “wine” in what is now Iran in the 14th century. By the 17th century, rum was being made on sugarcane plantations in the Caribbean. In the American colonial era, it was an integral part of a “triangular trade” system. Essentially, New England imported molasses from the Caribbean and processed it into rum that was then traded for slaves in West Africa. From Africa, the slaves were shipped to the Caribbean and sold to New Englanders for cash or molasses, and the process repeated. It was, therefore, an important unit of economic exchange. For the end consumer, especially the Royal Navy and other seafaring organizations, it was a shipboard staple and could be counted on (albeit watered down as “grog”) to slake a sailor’s thirst.

Today, there are more makes and brands of rum than you can shake a peg leg at. You can drink rum in any number of cocktails, or you can simply sip it “neat.” Cigars make an excellent accompaniment, but you might have to experiment to find the right combination to suit your taste.

Mix the first five ingredients together in a large liquid- measuring cup, then pour into an ice-filled glass. Garnish with an orange slice or cherry.