Find Out What's Up in the EC… 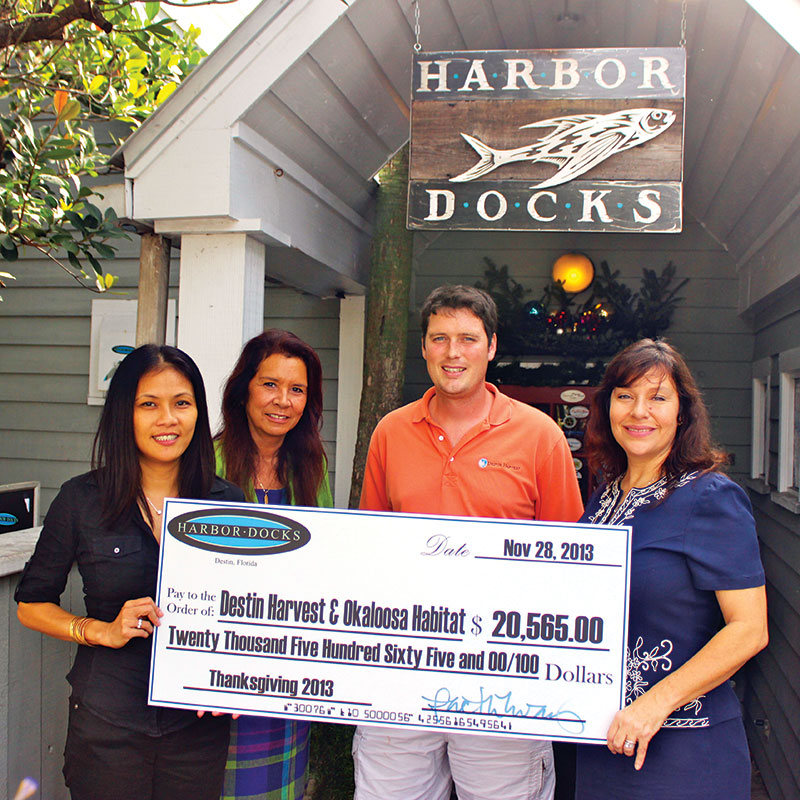 ▪ Harbor Docks and its staff, along with the Destin community, more than 200 volunteers and the dedication of Charles Morgan, fed 1,475 people a free Thanksgiving dinner. Proceeds from the day broke the record of the most successful Thanksgiving hosted by Harbor Docks to date, raising $20,565 for the Okaloosa County Habitat for Humanity and Destin Harvest. 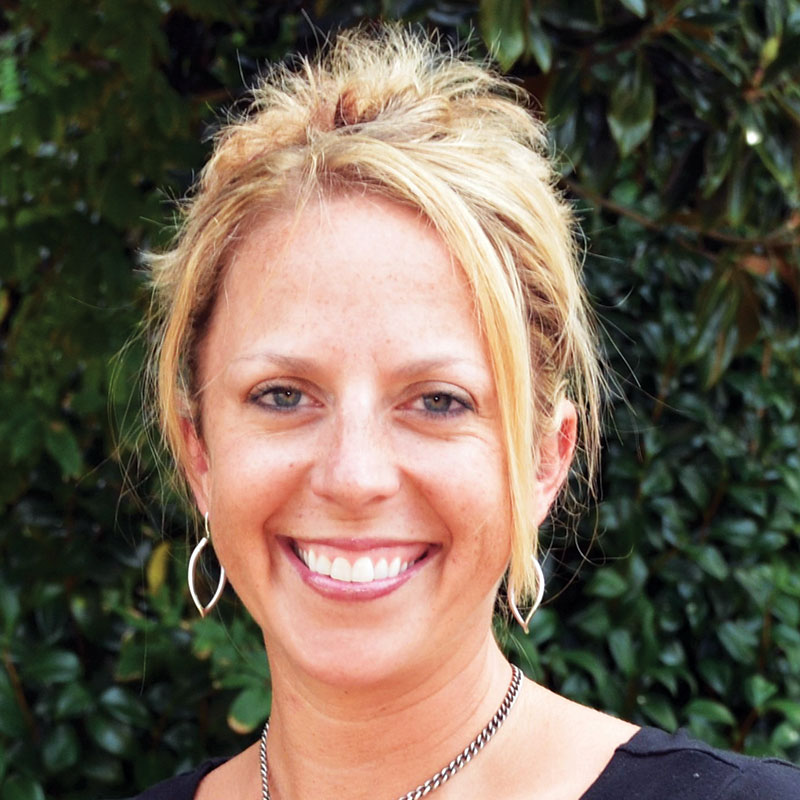 ▪ Tammy McDaniel, owner of Tammy’s Journeys in Fort Walton Beach, has been elected to the 2013–14 Board of Directors for the American Business Women’s Association. 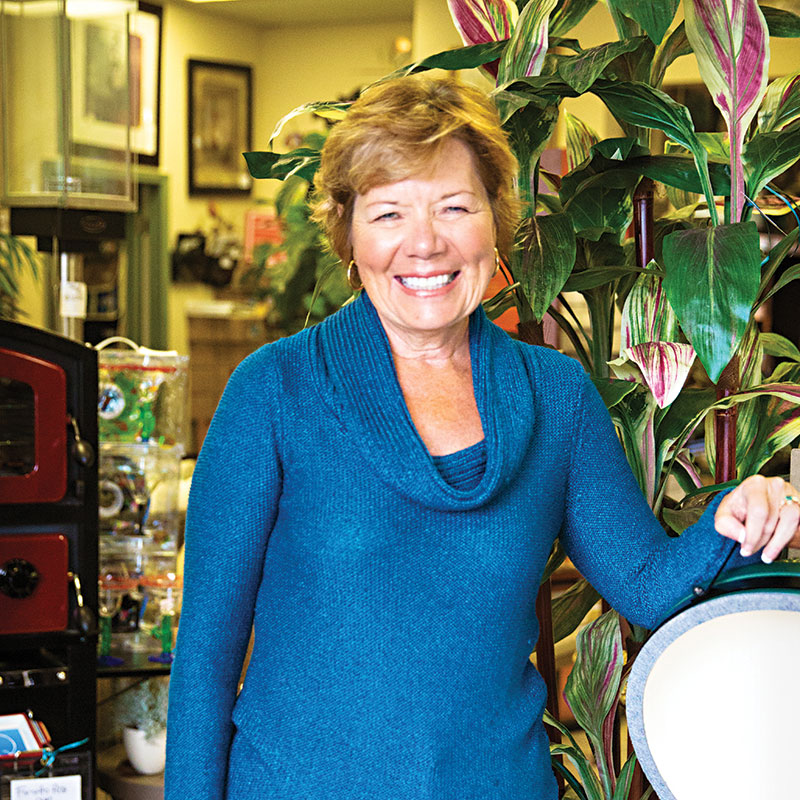 ▪ Susan Kiley, co-owner of Bay Breeze Patio in Miramar Beach, was recently appointed to the 2014 Board of Directors of the International Casual Furnishings Association (ICFA).

▪ The American Planning Association (APA) announced the designation of Palafox Street in Pensacola as one of 10 Great Streets for 2013. Each year during National Community Planning Month, APA’s Great Places in America program names 10 exemplary streets to highlight the role planning and planners play in adding value to communities, including fostering economic growth and jobs. 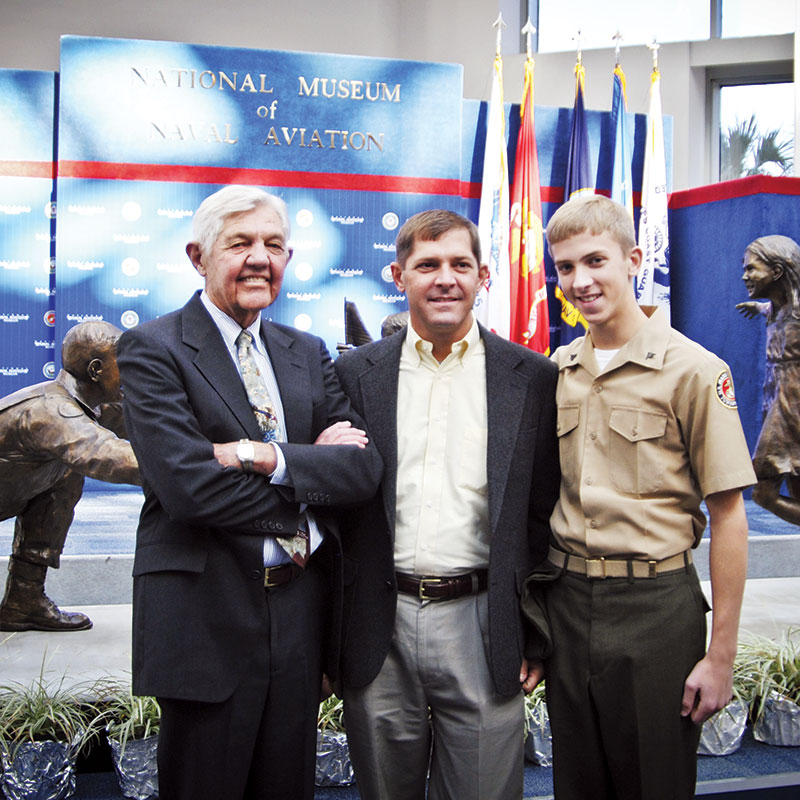 ▪ The National Naval Aviation Museum honored the World War II generation at a Remembrance Event that featured Retired Marine Lt. Gen. Duane Thiessen, who introduced the Museum’s newly restored WWII F6F-3 Hellcat. This combat veteran aircraft went to war with its assignment to the Fighting Squadron (VF) 38 in July 1943. In air-to-air combat, the ultimate test for a fighter squadron, VF-38 was credited with shooting down 22 Japanese airplanes. Recovery and restoration of this aircraft was funded by the Taylor family of Enterprise Rent-A-Car. Company founder Jack C. Taylor, a former Navy aviator who attended the event, served aboard the aircraft carrier Enterprise (CV-6) flying F6F Hellcats during World War II. In 1957, he founded what was to become Enterprise Rent-A-Car, naming it for the famous ship.