Just a little of what we've seen and heard on the EC scene... 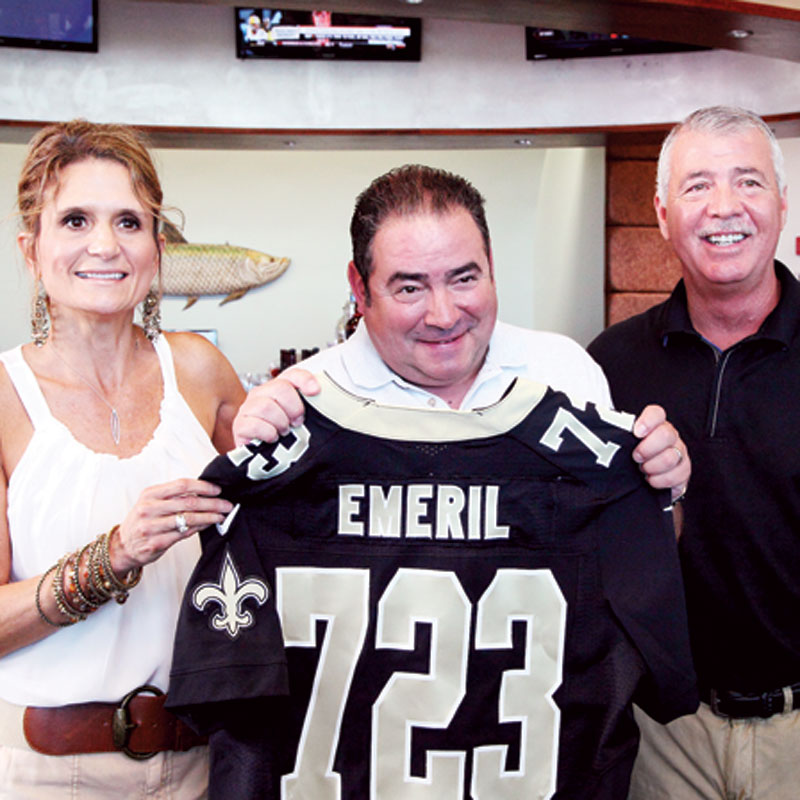 ▪ A partnership between the Pensacola Jazz Society and the West Florida Public Library has produced The Jazz Room, which houses the Main Library’s collection of approximately 800 books, CDs and movies covering the history, performance and culture of jazz. Other special features of the room include a listening station where patrons can sample a variety of jazz styles before deciding which albums to check out and jazz-related artwork donated by loyal library users.

▪ Gov. Rick Scott and the Florida Cabinet approved the purchase of nearly 21,000 acres of conservation land as part of a partnership between the Florida Department of Environmental Protection, The Trust for Public Land and landowner M.C. Davis after Florida was awarded $1.75 million from the U.S. Department of Defense as part of the 2013 Readiness and Environmental Protection Integration Program Challenge.

▪ Gov. Rick Scott named Courtney Coppola of Destin and Courtney McCowen of Shalimar, along with eight other students, to the ninth class of the Gubernatorial Fellows Program. Students participating in the program will gain first-hand experience in state government. 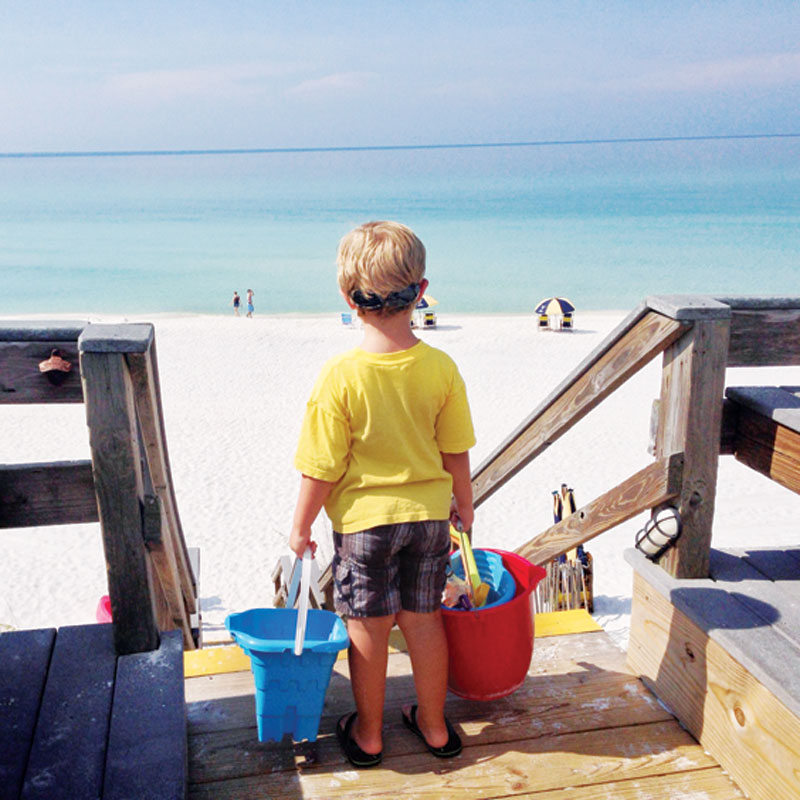 ▪ Adrienne Gathy’s photo of 5-year-old Everett from Ohio seeing the Gulf of Mexico for the first time (above) is the overall winner of the Destin Area Summer Photo Contest.

▪ The Okaloosa County Commission on the Status of Women has named 14 women as its 2013 honorees for the Wall of Honor. These women were selected because they have contributed to the wellbeing of children, families and the citizens of our community. The honorees’ names are placed on a plaque located in the library at the Emerald Coast campus of the University of West Florida with a nearby book containing a biographical page for each woman. Congratulations to Michelle Anchors, Mary Burnette, Mary Florence, Martha Gorecki, Mary Hahn, Valene Harris, Deborah Hewitt, Ginger Maddox, Tammy McDaniel, Louise Meyers, Rachel Morrison, LuAnn Pulliam, Gwendolyn Slife and Gail Waller.

▪ The Walton County Tax Collector’s Office was awarded the Sterling Explorer Management Assessment by the Florida Sterling Council, a public/private not-for-profit corporation supported by the Executive Office of the Governor. In its announcement about the performance excellence award, Sterling wrote about the Tax Collector’s Office: “Delivering exceptional customer service consistently requires team members who believe in the mission and vision of the organization and who are always looking for opportunities to improve.” 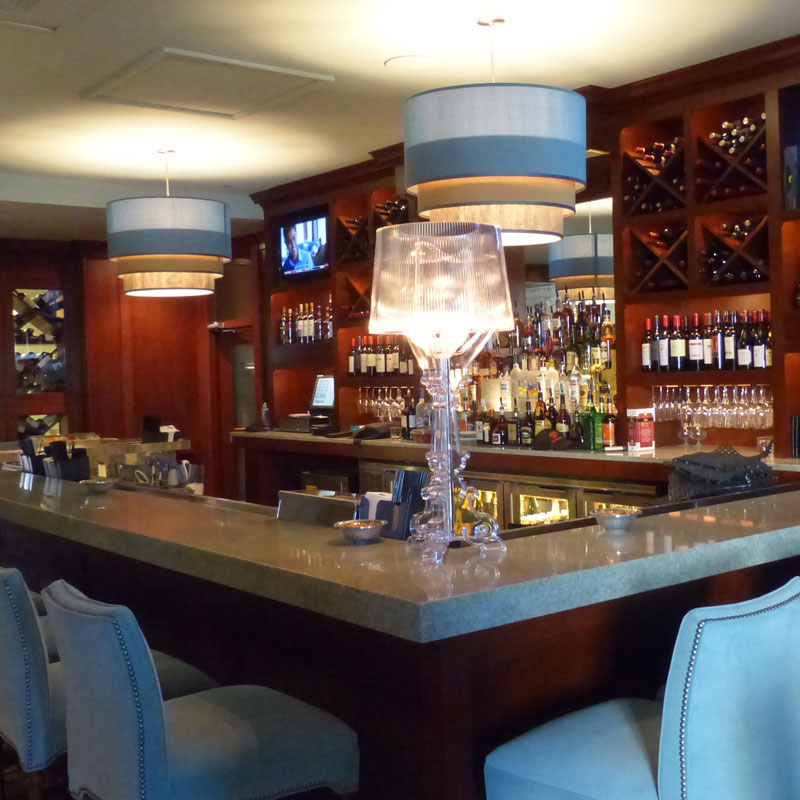 ▪ Ruth’s Chris Steak House of Destin earned a first-time Wine Spectator Award and also received a TripAdvisor Certificate of Excellence award. The restaurant introduced its East Bar with an exclusive cocktail party. In just two hours, the event hosted more than 250 guests and raised $5,000 for the Sacred Heart Hospital on the Emerald Coast’s efforts to purchase a PET/CT scanner.

▪ MANNA, a private, not-for-profit corporation dedicated to alleviating hunger in Escambia and Santa Rosa counties, celebrates 30 years of service this year. MANNA, which is based in Pensacola, provided food to 44,209 people last year.

▪ Hilton Sandestin Beach Golf Resort & Spa has received the prestigious Pinnacle Award as one of the 2012 Best Hotels and Resorts from Successful Meetings magazine. 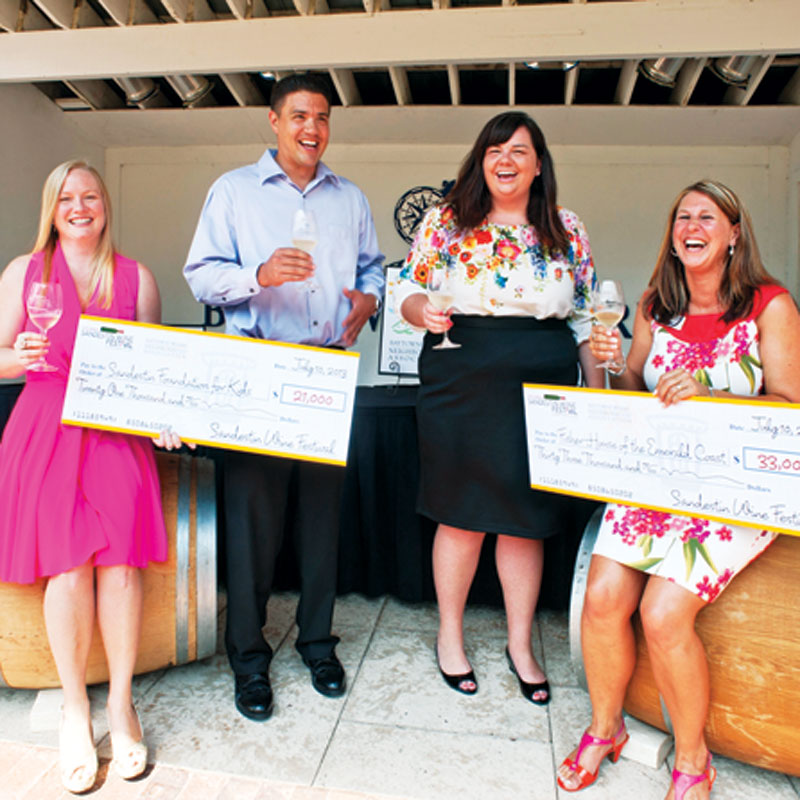 ▪ The Sandestin Wine Festival donated more than $50,000 to local charities and philanthropic causes. The Village of Baytowne Wharf Special Event Manager Lanier Motes presented a $33,000 check to Kim Henderson, executive director of Fisher House of the Emerald Coast, and a $21,000 check to Sara Becnel, board member of the Sandestin Foundation for Kids.

▪ Altar’d State, a women’s apparel boutique in Grand Boulevard at Sandestin, donated $38,000 to Autism Awareness through its Mission Monday program. Through the program, the company donates 10 percent of net proceeds to various local charities every Monday. In Miramar Beach, Mission Monday funds were donated to the Emerald Coast Autism Center. Along with monetary support, each store is encouraged to reach out to the community with time. For Autism awareness, Altar’d State employees have participated in races, volunteered at local schools and supported fundraisers to make a personal impact.